This update provides fixes for the following issues related to the Fantom VS:

In order to install this update you must be a registered SONAR V-Studio 700 customer and have installed the SONAR 8.3 update.  To register click here. 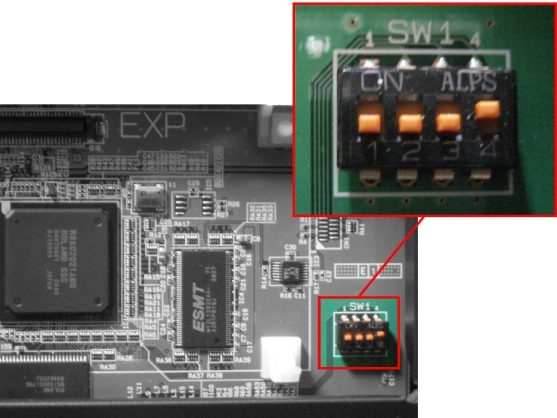 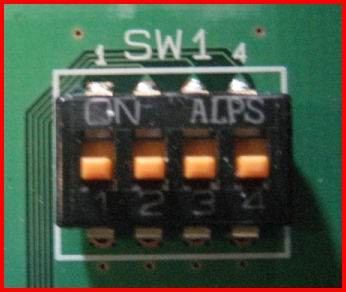 For instructions on verifying the installed Fantom VS Firmware version click here.